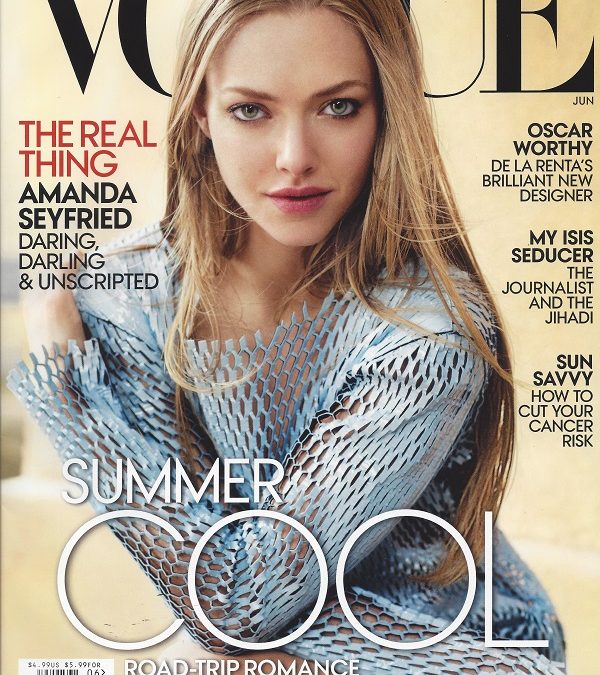 Laurie Bianco, owner of Look Models and Actors Agency, booked Amanda Seyfried on her FIRST job at age 11! Amanda is originally from Allentown, PA and Laurie was Amanda’s first booking agent.
Amanda has been called “America’s Golden Girl” and was voted one of the most beautiful people in the world by Glamour magazine.